Armagnac - a drink with the Gascon soul

If you ask a person who is not experienced in alcoholic beverages what Armagnac is, you can hear different interesting versions. Some will say that this is “Gascon cognac”. Some other could name it the elder brother of cognac. 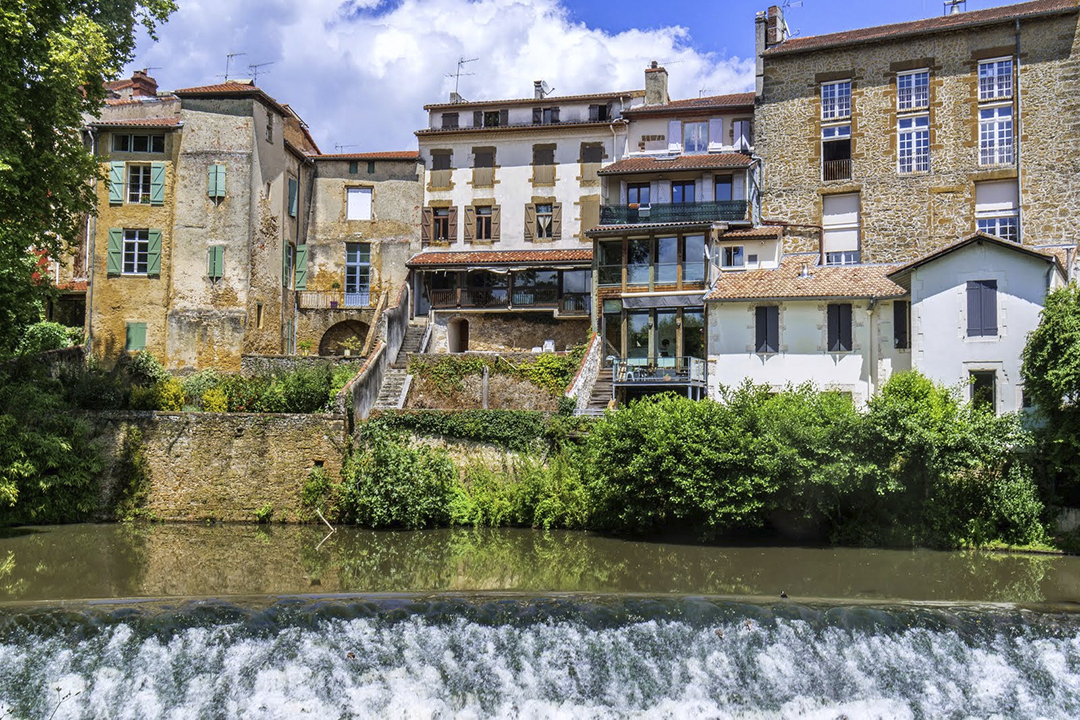 Let's try to figure it out. Yes, Armagnac really comes from Gascony. But, of course, it is not cognac, but grape brandy, with a rather unusual manufacturing technology. As for its age, the matter is even more interesting - the distillation of wines for strong spirits in Gascony began 150 years earlier than in Charente, but that drink was not yet Armagnac. The final legislation that determined the modern type of the beverage was formed relatively recently – in 1936, when the production technology was legalized. So not everything is simple about Armagnac’s age. It is both older and younger and less known. The French themselves say: “We gave the cognac to the world, but we kept the Armagnac for ourselves.”

For themselves - this is, first of all, to the Gascons, because it was there, in the historical area between the Garonne and Adour rivers, which formed the County of Armagnac as part of the Duchy of Aquitaine, where this drink was born. Now the region is severely restricted by the law of 1909, which divided it into three zones: the Lower Armagnac (Bas-Armagnac), Tenarez (Tenareze) and Upper Armagnac (Haut-Armagnac). So, Armagnac was born on the same land as d'Artagnan!

It would seem as simple as grape brandy. Even the varieties are the same as for cognac - Uni Blanc, Colombard, Folle Blanche. But technical wine to make Armagnac is distilled not in the famous alambic Сharantais, which is traditional for most noble spirits from Charentes, but its Gascon variation - Alambic Armagnacais. 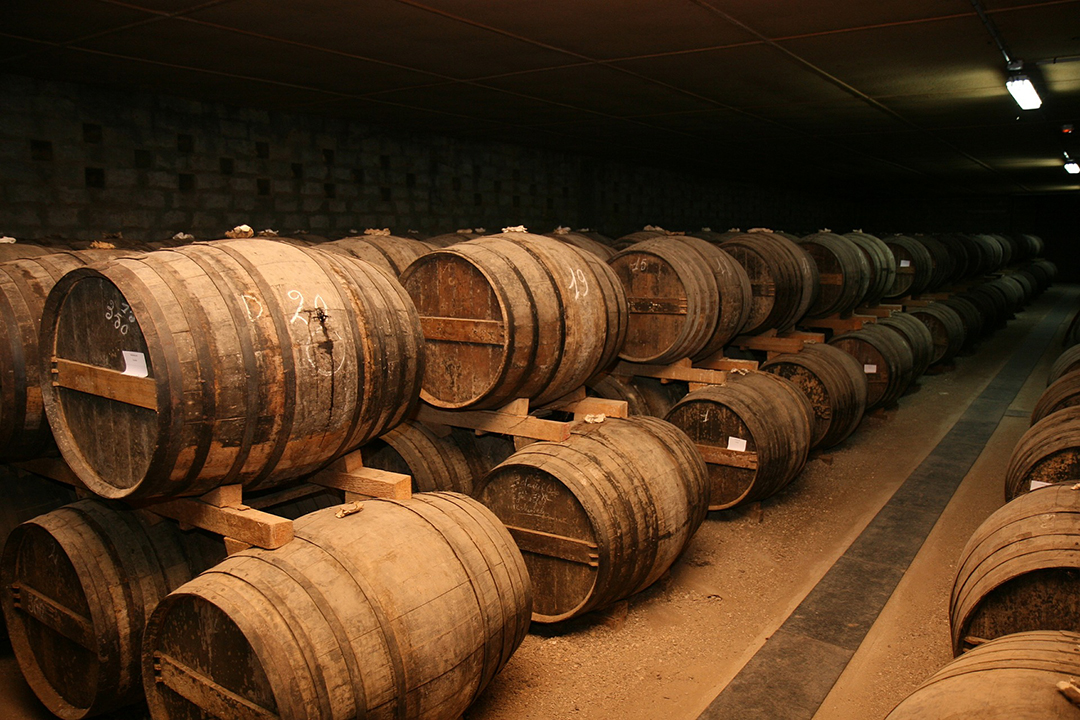 Most manufacturers distill alcohols at a strength of 52–65%vol, which is much lower than that used in Cognac (68–72%vol); thus the beverage retains a much larger amount of original aromatic substances in the drink. By the way, the distillation of wines should be finished faster - by January 31st. In Cognac, the law is softer – the process is to be completed by March 31st. The Armagnac is matured similarly to cognac, but barrels are made of local Gascon oak.

It is interesting that while most producers in Cognac are large farms, sometimes buying crops in form of berries or at the technical wine stage from small producers, there are a huge number of small farms among Armagnac producers, which gave rise to a unique phenomenon for the Old World - those wandering distillers, distillation professionals with a mobile Alambic, arriving at the farm at the right time, and then moving to the next manufacturer.

With what and how one should drink Armagnac? Just like cognac, from snifters – special spherical glasses, slightly warmed up in the hand, so that the aroma is better revealed. But what it accompany with? Here is another difference from cognac. The usual noble and a little boring combination - cognac, cigar, coffee and chocolate - gives way to a huge variety of dishes. For it is impossible to imagine a real Gascon cuisine without an Armagnac!

Young VSOP alcohols are perfect as a company to fried meat and are used as ingredients for salad dressings. Older alcohols - XO - are perfect for such masterpieces of the Gascon cuisine as duck fillet with honey or guinea fowl with peaches. They turn out to be a good match to blue cheeses. Such desserts as charlotte with pears or Tart Taten pie will play out with fresh colors when Armagnac is added before baking! Even the youngest unmatured white spirits are useful to “marinate” ripe raspberries, plums or pears to make the most luxurious desserts. 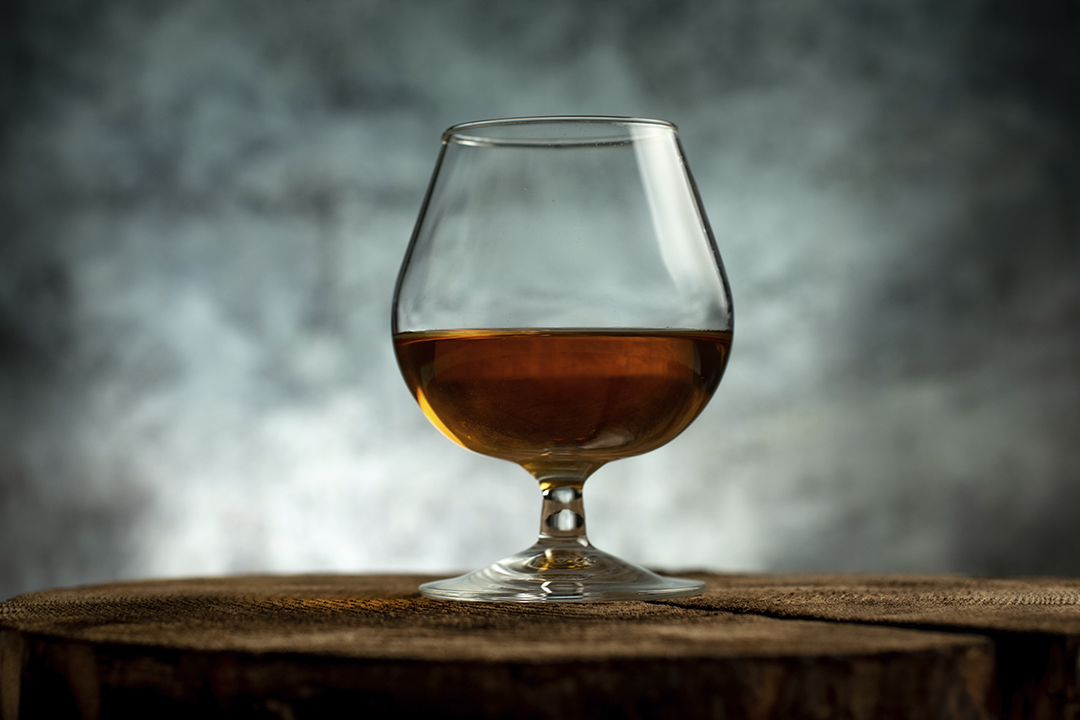 But cooking carrier is for ordinary Armagnacs. The fame of this drink was created by alcohols with long maturing. And here is another difference from cognac, though rather on the level of philosophy. Cognac houses are proud of their blends of long-aged spirits, especially emphasizing the unchanging excellent taste that has been preserved for years and decades. And manufacturers of Armagnacs rarely produce assemblages older than XO. Yes, it can include alcohols 20 or 30 years old, but they are a minority. These rare spirits are mostly used in vintages, spirits from one particular year. And the taste of vintages from the same house, but from different years, will differ significantly, which makes it possible to enjoy the fun of searching and tasting more and more delicious beverages.

Finally, one cannot fail to say a few words about the Flower of Gascony - Floc de Gascogne. This is a mistelle - a mixture of young, no more than two or three years old, spirits with fresh grape juice. In this case the juice is taken from both white and red grape varieties. Having received a mixture with a strength of 16-19%vol, it is kept for another 10 (for white spirits) or 15-18 months in barrels, while only old barrels are used so that the drink won’t be overloaded with tannins. Then the bottling takes place and the wonderful dessert drink is ready.

Are you interested? Come to Trinity Irish Bar Vienna at Rilkeplatz 3 and enjoy! And let's drink to sunny Gascony and her child, a drink with a Gascon soul!