If you ask beer lovers what they value beer for, the answers will be very different. But strength is unlikely to be mentioned here. Indeed, beer is considered to be a low-alcohol drink. And yet, decent beer should have a certain amount of strength - otherwise, why is it needed at all?

Therefore, one always want to raise hat to those brewers who, while already having an internationally acclaimed brand, invent a new product, lowering its strength to zero.

Is non-alcoholic beer a proper beer or not?

Many people regard non-alcoholic beer as some kind of a substitute for a traditional drink. Therefore, when the news came that Guinness was releasing a non-alcoholic Guinness 0.0, the fans of the legendary brand were confused. That is quite understandable.

But the change is all around us, and Diageo, which owns the Guinness brand, decided to increase its presence in the low alcohol and non-alcoholic drinks market by introducing a non-alcoholic version of Guinness beer in the UK and Ireland.

According to The Guardian, even before the UK was closed due to COVID-19, they started recording a noticeable increase in the supply of non-alcoholic and low-alcohol drinks in the country. Lockdown restrictions only increased consumer cravings for “hangover options”. 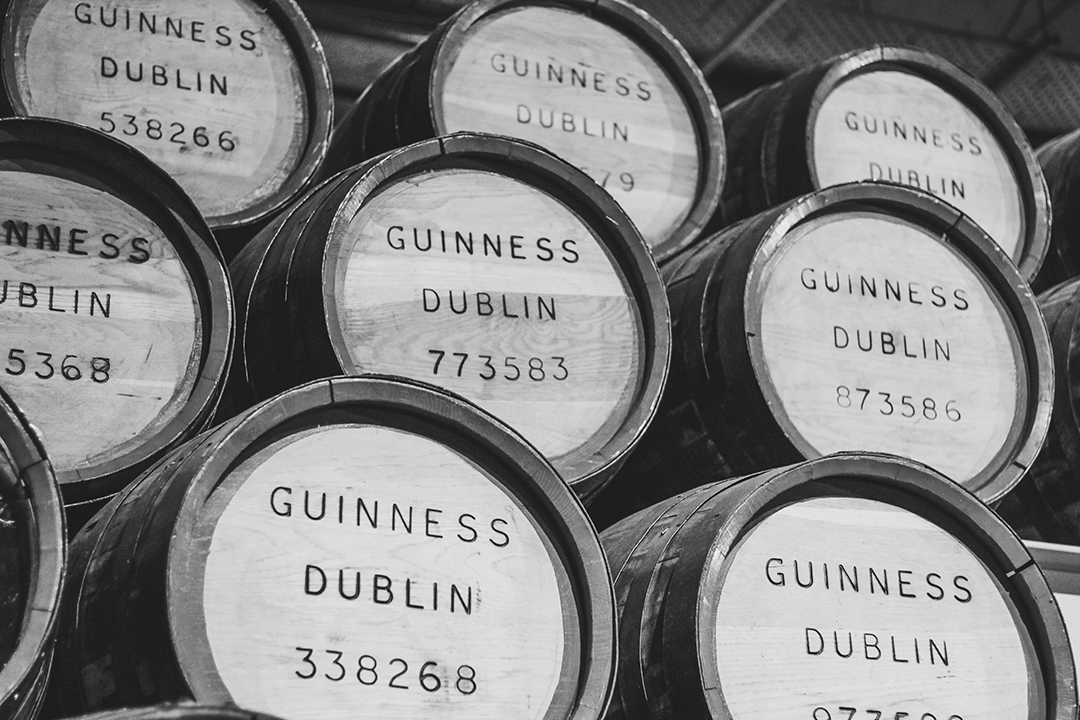 It took the folks at the Diageo St. James Gate brewery in Dublin four years to develop the recipe for a non-alcoholic stout. All that time they were struggling to solve the problem of how to combine the taste and appearance of the classic Guinness Draugh with modern non-alcoholic trends. Brewers assure that only traditional ingredients are used to make Guinness 0.0 - water, barley, hops and yeast. The alcohol is removed by cold filtration. At the same time, the appearance, and most importantly, the taste of the stout remain unchanged.

The era of soft drinks

Today is an exceptional day for Guinness as the company finally introduces Guinness 0.0, as it was announced at the presentation of the drink. “With this product, we underscore our long-standing commitment to innovation, experimentation and the bold search for new solutions. Our non-alcoholic beer is a real one hundred percent Guinness, only alcohol-free”.

In 2019, Diageo bought Seedlip Limited (a producer of non-alcoholic spirits), thereby wedging into the British “zero-grade” sector. The next move was Guinness’ presenting a 0.5% ABV Pure Brew that was tried in 250 pubs across Ireland. 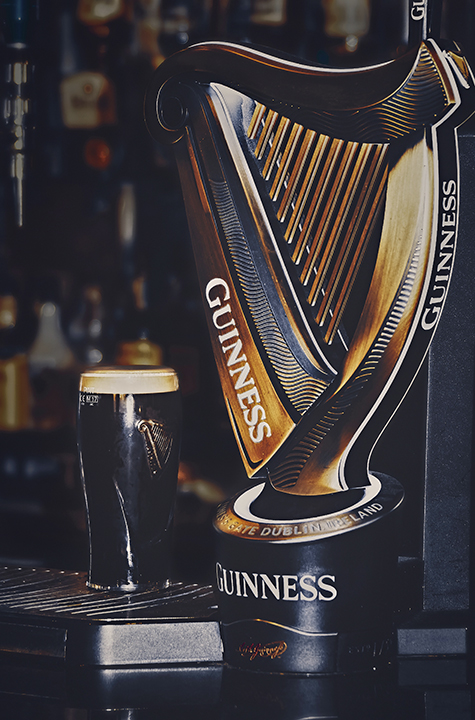 The Diageo St. James Gate brewery in Dublin produces 2.5 million pints of Guinness beer every day, or 29.5 pints every second. Britain is the largest market for the company. The top three consumers also include Ireland and Nigeria.

Of course, the new non-alcoholic Guinness Draft is unlikely to replace Guinness Draft with a standard strength of 4.2%vol. But Guinness 0.0 is a great invention for drivers, those who temporarily can’t drink alcoholic beverages for other, and simply for lovers of soft drinks. The only thing left to do is to make sure that non-alcoholic version tastes as good as the classic one.

If you are interested in non-alcoholic Guinness, we will do our best to serve you this beverage at the Trinity Irish Bar Vienna, Rilkeplatz 3!