To cask or not to cask – that is the question! 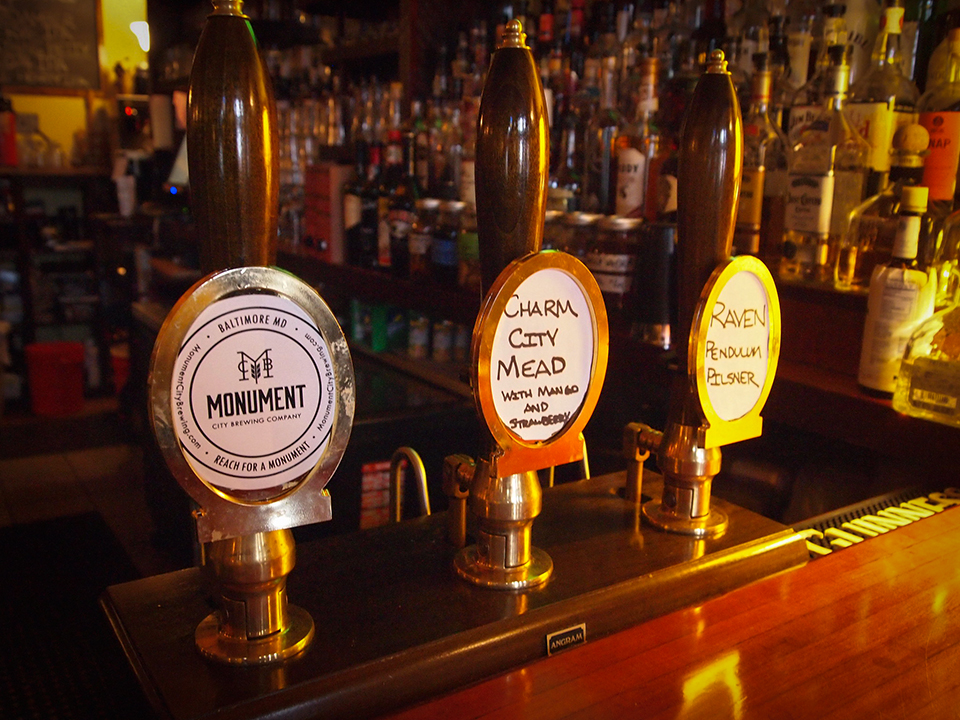 Despite the prohibitions on promoting alcohol consumption, the world classical and modern cinema can boast of numerous beautiful moments when the main or a secondary character drinks beer.

As a rule, they make it elegantly. These scenes are often paid advertisements, though our story is not about that, but about how fascinating the process of pouring beer can look on the screen. Especially if this process is carried out somewhere in a typical British or Irish pub where a bartender pumps beer with a long handle of a special pump.

Saturating beer with carbon dioxide before capping the beverage helps to increase its shelf life. For example, a “common” lager that you buy in a supermarket is usually carbonated before being poured into a bottle. The bubble of “air” inside the bottle is not air, but the very CO2 that prevents oxidation, making the drink more bubbly, frothy and “long-lasting”. Everything is even more interesting in draft versions of beer, since additional gas from a cylinder also serves here as a pushing element of the system. That is why when you press the handle, the beer flows from the tap by itself. 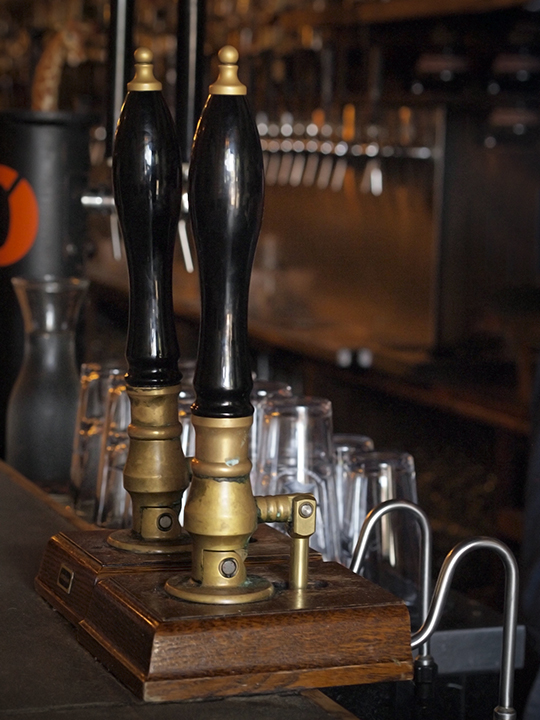 However, this was not the case for everyone and every time. Even today some brewers, who are proud of the quality of the drink they produce, reasonably believe that additional carbonation is not needed for beer and also is harmful to the perception of the natural taste and aroma of the beverage.

Beer with no additional aeration in its packaging and serving is called “cask beer”. The key word here is “additional”, because in the process of any beer fermentation, yeast from the wort sugars produces the desired alcohol as well as the very carbon dioxide responsible for the bubbles, foam and effervescence of the final product.

Therefore, beer without additional carbonation can be quite foamy and effervescent, but not excessively!

Well then, where did the very phrase “cask beer” come from? The fact is that this drink of natural carbonation was traditionally fermented in small barrels called casks.

Great Britain is the home of cask beer, therefore the vast majority of “cask” sorts are various ales. There, cask ales are called “real ales”. The most reputable non-profit organization CAMRA (Campaign for real ale) is responsible for the purity of this concept. 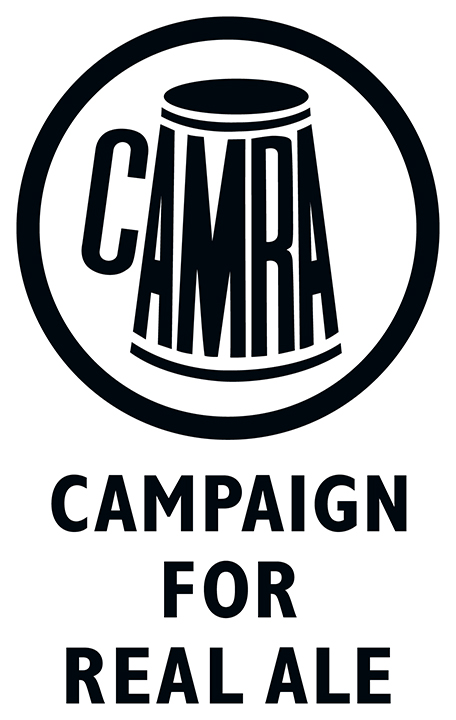 According to CAMRA, a “real” ale is a living product where yeast has not been killed by pasteurization and separated by filtration. This is what ales used to be. According to experts from CAMRA, only these beverages can freely convey to the consumer all the depth and shades of taste inherent in the brewer's creation.

This beer has a very limited shelf life after leaving the brewery (2-3 months). After they are opened in a bar they need to be consumed almost immediately (1-2 days). It is this fact that makes the distribution of this kind of beer delicacies very difficult, and most of the kegs travel to the consumer only within one city, county or region. All the more rare are the cases of export of traditional real ales, and the more applause from consumers goes to those who manage to take the cask ales out of its “home” territory.

By the way, despite the fact that the original cask ale must be draft, you can still try what it is like. And you even don’t need to leave for England, or to leave your home, and a special cascade pump is also not a must. 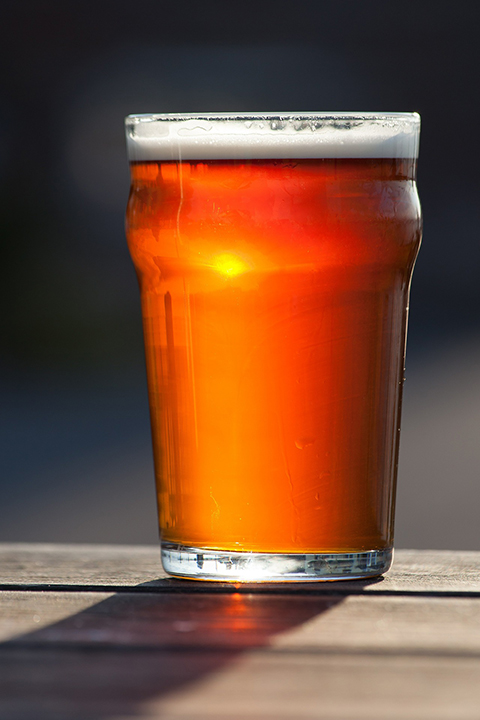 The trick is that all bottled or canned ales with so-called secondary fermentation in the bottle (bottle conditioned) are real ales. Such specimens of “casks” are much easier to withstand travel and have a longer shelf life than draft ones. Indeed, a bottle conditioned drink is poured not into a reusable keg, but into disposable sterile bottles and is protected from souring by natural carbon dioxide generated during fermentation inside the glass container. A similar procedure, taking place in barrels with a capacity of 30-50 liters, does not provide such protection, since the process does not go evenly throughout the volume.

Unfiltered, unpasteurized beer of British origin with the word ‘bottle conditioned” in the glass is quite capable of bringing a taste similar to its draft version served in some London pub. So, if you do not have the opportunity to pour the most authentic of the most authentic draft “casks” into your glass, feel free to take the bottled ones.

If we talk about beer in other countries, then German Kelsh (which matures in wooden barrels and is served directly from them in Cologne pubs), Belgian golden beers, Bavarian Weissbier and others can also be attributed to “cask” beverages. 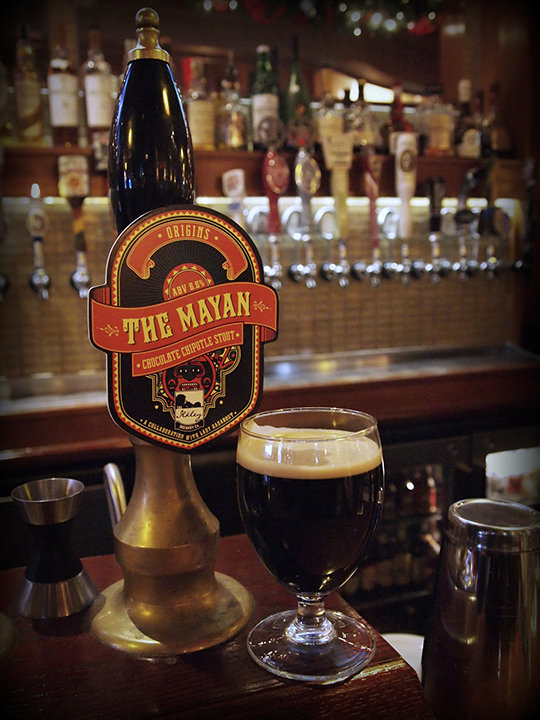 The tasting features of cask ales open up a whole palette of natural flavors for beer lovers that cannot be distinguished if you drink their carbonated counterparts. If you love British ales, bitters and stouts with their viscous malt flavors with bites of hops, heather and other herbs, then be sure to try “cask” beer at least to know what it is firsthand.

Shakespeare's Hamlet might speculate if to cask or not cask. But that is the question with a really simple answer. To cask, of course!