Waiting for rum. The drink that went out of style 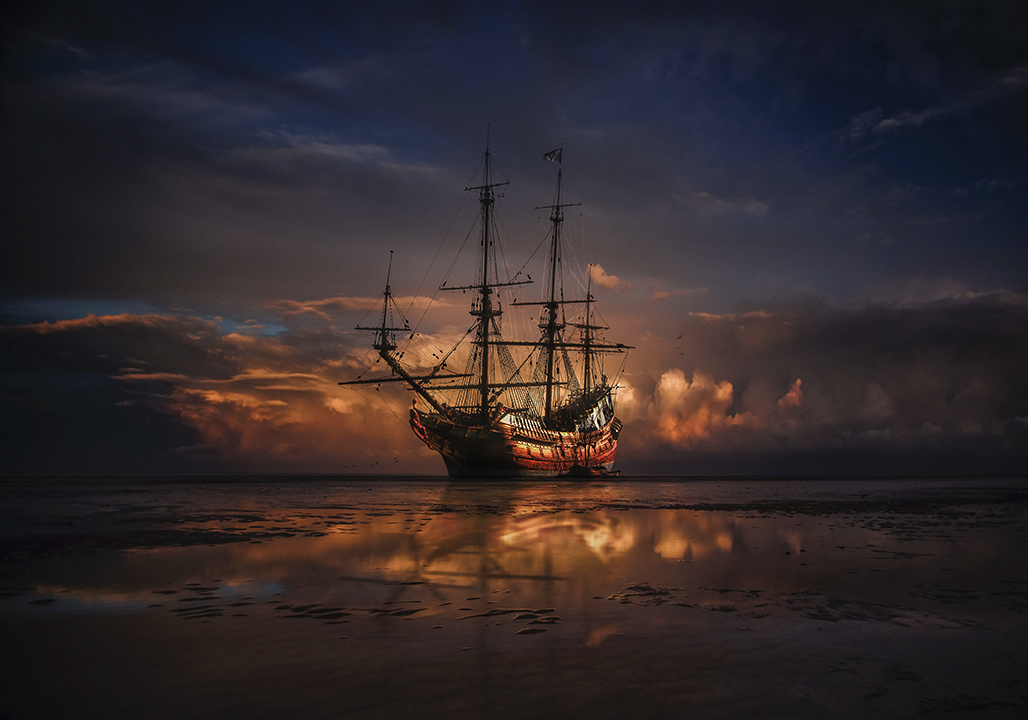 We say “rum” and mean “sailing”. We say “sailing” and mean the romantic appeal of it.

Perhaps there is no drink more fanned in the mass consciousness with the romance of ocean voyages than rum. In Stevenson's Treasure Island, the pirate captain John Flint continued to stubbornly demand rum even on his deathbed!

However, everything changes. Try to remember: when was the last time you bought a bottle of any rum? This drink, according to some experts, went out of fashion. But not completely and irrevocably. After all, its long history and amazing modus, which can be solid, rebellious and hipster-like, are a guarantee that, once it appeared, rum will remain forever. It’s just snuggled up in its niche and watches us experimenting with everything we drink. By the way, rum is not against to joining almost any of our experiments. Actually, this is inherent in the very temperament of the drink and its purpose.

They say that rum is not so much of a Caribbean origin as many are accustomed to think. Some European-oriented alcohol historians tend to argue that they had already drank rum in Greece seventeen centuries before the moment when Europe learned about the existence of America.

And perhaps seven hundred years before Columbus's voyage, the Arabs brought some fermented drink made from sugarcane juice to the Iberian Peninsula. Which just couldn't possibly be Cuban by definition, but came from somewhere in Oceania.

It is not an easy task to establish where the word "rum" came from, even using etymology to help. One of the versions is that “rum” comes from the word rumbullion, which means “great mess” in Bajan (a Barbados dialect of English so twisted that no one understands it except the natives of Barbados). The speakers of civilized English shortened that too long a name, to the three-letter “rum”.

Regardless of its origin, the word "rum" refers to a strong alcoholic beverage obtained by fermentation and distillation of sugarcane juice or molasses. Variations of rum, which we more or less know about, are not so few. White rum is perhaps the easiest and fastest to prepare.

The typical white rum has always been Bacardi Rum, which is the basis of the famous cocktail “Cuba Libre” (Free Cuba - in Spanish) invented at the height of the conflict between Cubans and Americans at the turn of the 19th and 20th centuries.

The Bacardi Company was originally formed in 1862 in Cuba, where this “pirate moonshine” was produced and distributed. After the Cuban Revolution, Bacardi had to move to Puerto Rico. But rum never left the Caribbean region.

Cuba is considered the cradle of rum, but paradoxically, many Cuban rums are not produced in Cuba, but in the Dominican Republic.

In addition to these two countries, rum is distilled in Barbados, Jamaica, Trinidad and Tobago, Venezuela, Belize, Bermuda, Haiti, and Martinique. It is also made in some other countries (for example, Spain, Holland, India), but, of course, the Caribbean rum is considered the most authentic.

However, let's get back to the heart of the matter. People drink less rum. The “Cuba Libre” lovers are scarce. However, bartenders still keep the recipe for this acclaimed cocktail.

Despite the decline in the popularity of rum, there are still connoisseurs in the world who prefer to taste the legendary drink without any additives. Sipping a glass of rum slowly after a meal is something special. Pure rum is a special drink, the final chord of a tiring day that took a lot of energy but ended successfully.

Vodka and cognac are not for such an event- they are too common! Here you definitely need rum. Varadero, Legendario, Methuselah, Barceló, Cacique, Habana Club are simpler brands. The most demanding prefer Jamaican Appleton 50 Years, Tournaire Clément from Martinique or Zacapa Royal from Guatemala. 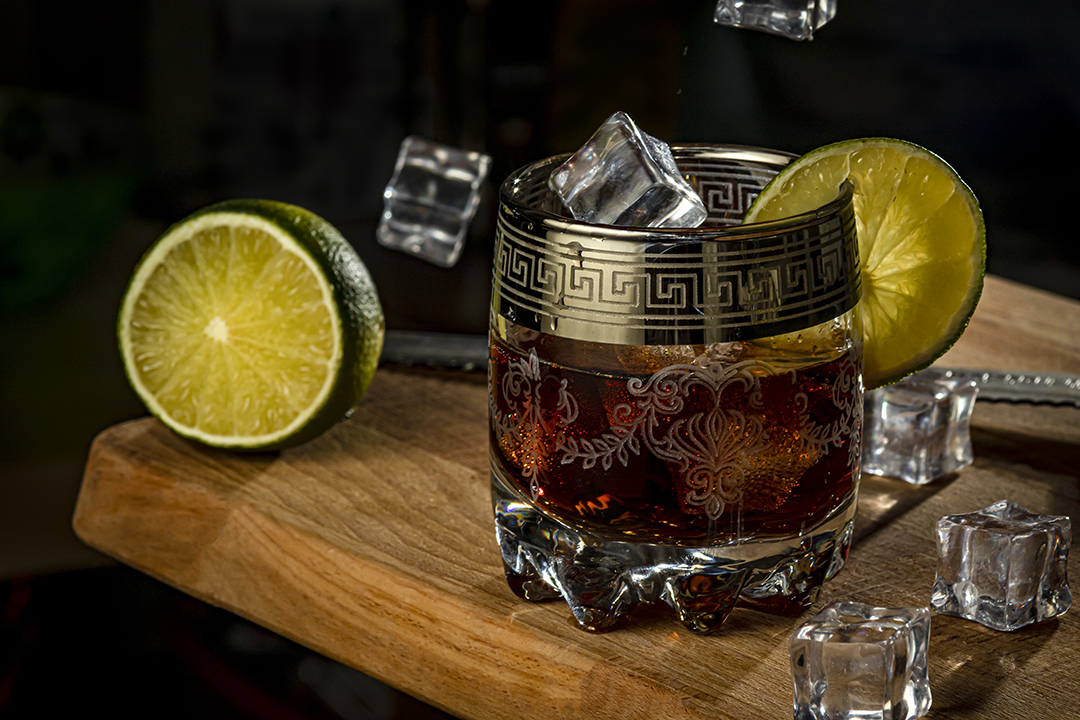 Those preferring a variety of flavors should set eyes on rum-based cocktails. By the way, here is the “Cuba Libre” recipe, just in case, for those who are interested.

Put ice in a highball cocktail glass. Add white rum and cola. Measure out a few drops of lime juice, and garnish the cocktail glass with a lime slice.

Drink slowly while waiting for rum.

It just went out of fashion for a while and awaits for the time to come back. And oh, one day, yo -ho-ho, its time will come!