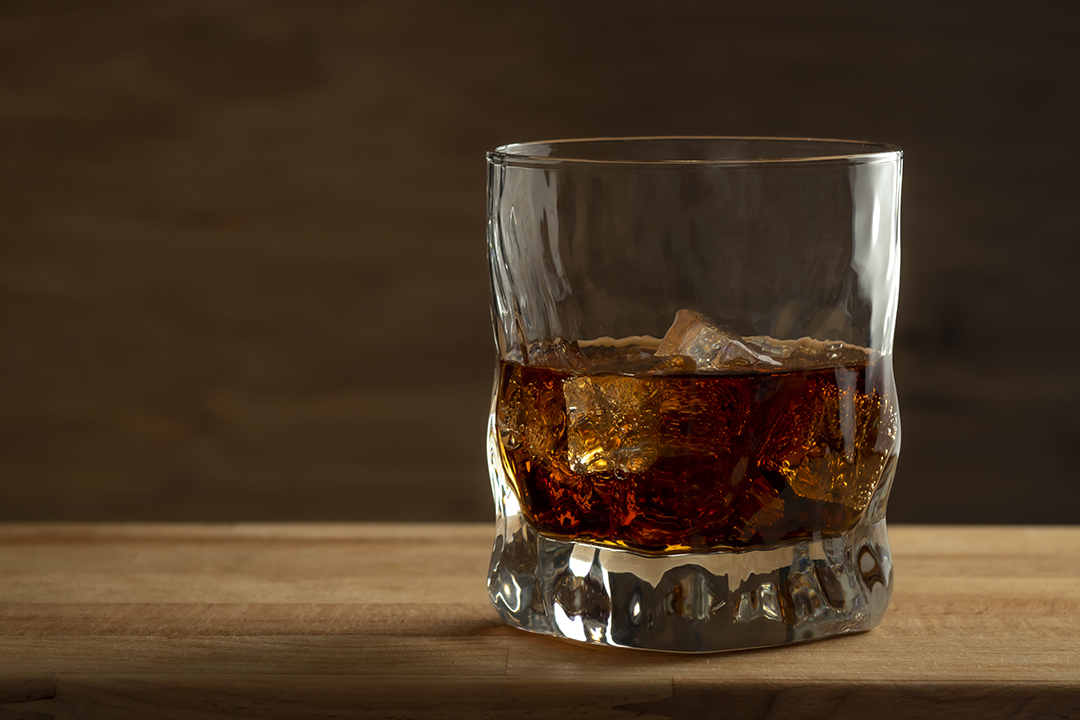 Despite the popularity of whiskey among lovers of alcoholic beverages around the world, many have a very vague idea of what this drink actually is. If you have only just begun the journey in the world of whiskey and cannot boast of extensive knowledge in this area, we invite you to start this journey with the Trinity Irish Bar Vienna.

King of the spirits

What whiskeys exist in the world? Absolutely different ones - from dubious cheap drinks in the domestic Indian market and to masterpieces from the Brora distillery or rare old releases of the Italian merchant Silvano Samaroli. While the former are extremely cheap, the latter can cost as much as a car. Moreover, despite the fantastic price of these releases one will still have a hard time to find them on sale at all.

There are whiskeys/whiskies from traditional distilling countries - Ireland, Scotland, the USA, and there are brands from countries where whiskey has been produced only for the last few years, since now it seems to be made virtually everywhere. There is whisky from the northern countries - this is not only Scotland and Canada, but also, for example, Sweden - and from the southern ones, for example - the well-proven Taiwanese Omar and Kavalan as well as the Indian Amrut. And the variety of styles, tastes, flavors is so great that whiskey is rightfully called the King of the Spirits!

To learn how to navigate the Kingdom of Whiskey, let's understand the styles and lettering on the labels. Stage one - the Old World.

The Scots have been considered the trendsetters in the world of good whisky over the past decades. Accordingly, we will have to deal with the typology of the Scotch, which is how Scottish whisky is customary called.

It is curious that British law not only regulates the geographical origin, but also stays on the guard of the very concept of whisky. For example, here are some important requirements:

- distillation to less than 94.8 %vol (if stronger, than it’s considered pure alcohol, from which nothing decent can be made, only vodka);

- maturation for at least three years (if less, it is not yet whiskey!) in oak casks with a capacity not exceeding 700 liters (if the capacity is greater or if the liquid is tinctured on wood chips, it is no longer whisky);

In reality, most Scottish producers use significantly smaller casks (most often 200 liters) and mature whisky for more than three years. Regarding the rule about the strength, which should not be less than 40%, it should be noted that you can find stronger Scotch. So, for example, the strength of 46-47% allows one to cut down expenses on cold filtration and not to worry about unpleasant sedimentation in cold countries and in case of those smart heads who put alcohol in the freezer. Naturally, one cannot but remind that connoisseurs value whisky, which is not diluted after maturing. 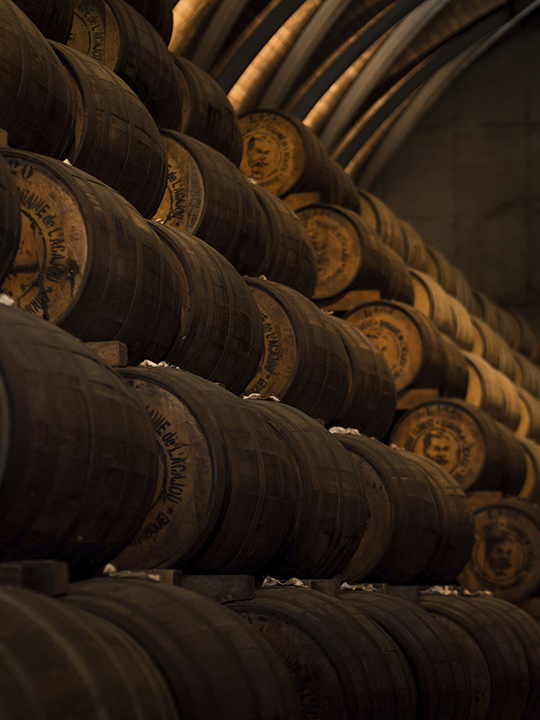 Single malt whisky is produced by more than a hundred distilleries in Scotland. As the name suggests, single malt is whisky made from water and malted barley (malt) without the addition of any other grain crops, distilled in copper stills at one distillery. Many whisky lovers value single malt whisky most.

Single grain whisky is created in the same distillery, but it is not blended and not single-malt. That is, it is whisky made from any grains in column stills. Single grain whisky is scarce. This is due to the fact that it is produced in only seven enterprises in Scotland and also because it is rarely bottled but often sent for mixing. There is an opinion among connoisseurs that single grain whisky deserves special attention when it is kept in casks for 40 years or more.

The second type of blended grain whiskies is made from several grains of Scotch whiskies produced in several different distilleries. Blended grain is a very rare whisky. Sometimes it seems to have been invented only in order to fill a logical gap in the documents between blended malt and blended whiskies. However, they say that somewhere there are witnesses of the existence of blended grain whisky on our planet.

The third type, blended whisky, is the most widely used and sold scotch in the world. It is a blend of grain and malt whiskies from several different distilleries. In the most affordable whiskies, grain whisky takes the lion's share of the blend. Note that the Scots should thank the Irish for the appearance of grain Scotch whisky and, as a result, mixed (blended) whiskies. Malt whiskey most likely appeared earlier in Ireland as well, but this is, at least, not so unambiguous. But grain whisky definitely appeared in Scotland thanks to the Irishmen, since its creation was made possible due to the patented invention of the Irishman Aeneas Coffey. It was he who invented the continuous still, which is called Coffey Still after him.

Well, we've sorted out the Scotches. It's time to move to the Emerald Isle.

The typology of whiskey in Ireland is somewhat different from Britain, as well as the very requirements for what can be named with the proud word "whiskey". Irish distillers may use not only oak casks for maturing, but also casks from other wood. Irish marketers like to whisper that Irish whiskeys are matured for three years and one day to be slightly better than Scotch whiskies. Of course, this has nothing to do with the law. But the legend is beautiful.

In Ireland, malt whiskey is not divided into single and blended brands. This, of course, is largely due to the fact that for three decades not more than three distilleries have worked in the country, which made it easier to find banshees in Ireland than blended malt or blended grain.

But Ireland has its own styles.

The main unique historical Irish whiskey style is, of course, Pure Pot Still. It appeared when the Irish had to solve a rather difficult problem – how to continue to make the best whiskey in the world while paying extortionate English taxes on malt?

Pure Pot Still whiskey undoubtedly deserves attention and has not only a rich history, but also a great future, as more and more distilleries in Ireland begin to make their Pure Pot Still whiskeys, which opens up additional blending possibilities for the Irish. Although not regulated by law, there are actually three types of “blends” available to Irish distillers.

Firstly, there is a mixture of malt and grain whiskeys that is a complete analogue of the Scottish blended whisky. The most famous example is Bushmills.

The final one is the Triple Blend, when the “blend” contains both malt and grain and Pure Pot Still whiskeys. You've probably tried this one, since its outstanding representative is none other than Tullamore D.E.W. 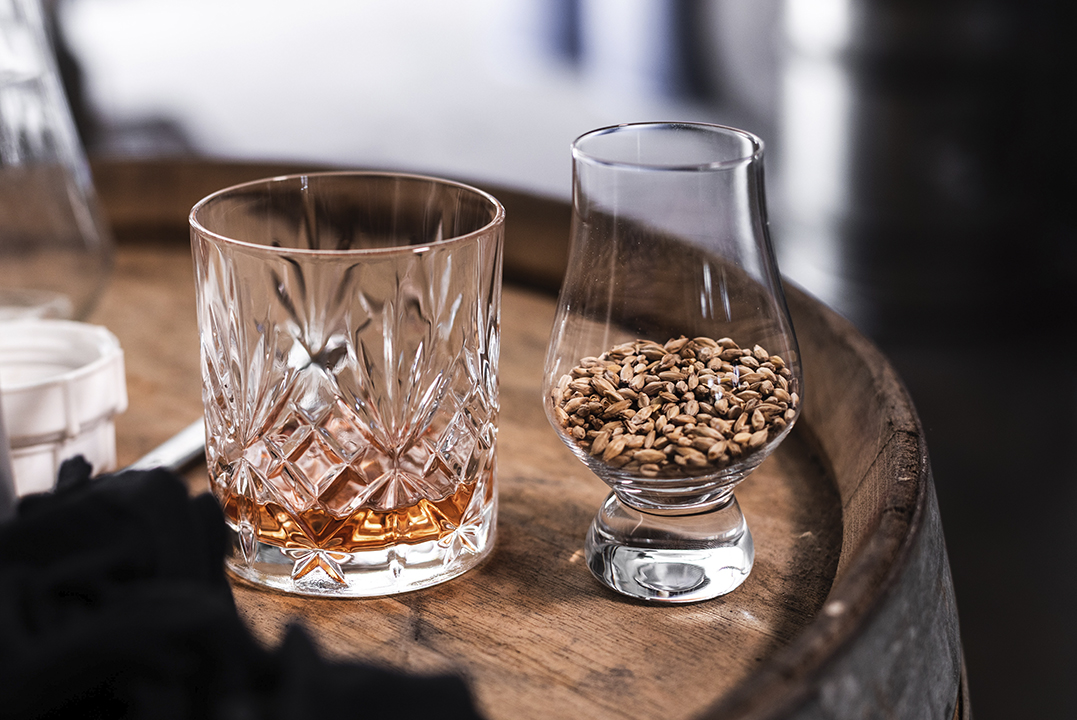 However, you will never confuse Scotch whisky and Irish whiskey: as you can see, even the name of the noble drink in Scotland and in Ireland is spelled differently.

Visit the Trinity Irish Bar Vienna at Rilkeplatz 3 to check out our vast collection of whiskeys and whiskies from around the world!