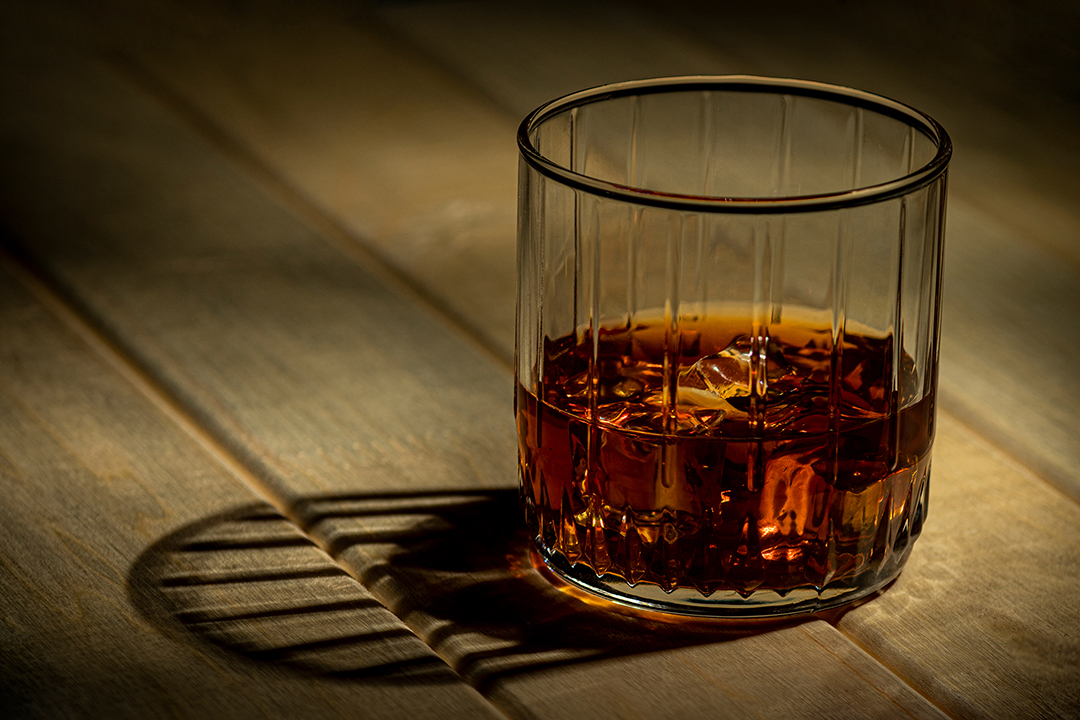 What affects the taste of whiskey? There are many different factors as you could see from the previous articles in our series “Whisk(e)y for Beginners”. Today we will take a closer look at two important points - raw materials and equipment.

Whiskey is made from cereals, and, therefore, cereals are in fact the first thing that affects whiskey and all its properties. A few things should be noted here.

First, the cereals themselves. It is obvious that whiskey made from barley is different from whiskey made from rye, wheat or corn, or oats and even rice, as those are used in some countries. But there is also a less significant difference, namely, varieties.

Barley comes in many varieties, and their popularity has varied dramatically throughout history. You will hardly find an indication of the type of barley on a whiskey label, but individual growers can proudly announce they use Golden Promise barley which was popular in the 1970s. 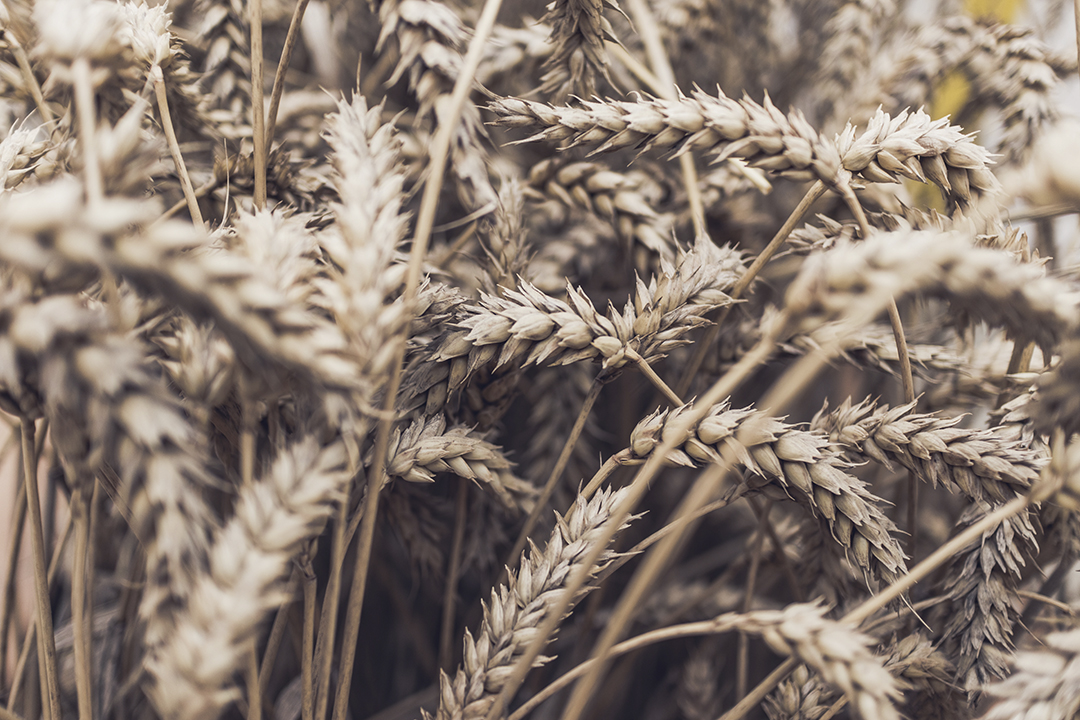 Secondly, the terroir. Whiskey producers rarely mention terroirs but this attitude is changing. This is clearly seen in the example of the new Irish Waterford distillery. This company was one of the first to indicate detailed information on its whiskey: barley, variety, place of origin, harvest and distillation dates.

The next thing is malting. The very process of malting, that is, the germination of barley, is purely technical in general. But while the majority of producers buy ready-made malt from large malt-producing companies, there are those who partially or completely use their own malt houses. In addition, there is a malt fumigation stage. Finally, some distilleries use additional malts that are not traditional for distilling, for example, with a higher degree of roasting or caramelized ones.

The equipment, of course, is the next important factor influencing the taste of whiskey. This information may seem complex enough, but it is absolutely essential to understand the whiskey making process.

There are four types of them in total:

SGKV (Steeping, Germination and Kilning Vessels - vessels for germination and roasting) are the most modern, efficient, and advanced mass production units;

Less popular types are the Drum Malting, originally from the 1960s, the Saladin Box, which is a rarity of the 19th century and now hard to find, and Flow Malting  - the most authentic and ancient among the used methods.

Malt grinding is the first process stage at distilleries that do not have their own operating malt house. Many Scottish distilleries use old mills of one of the two companies: Porteus or Robert Boby Ltd. Both of these companies are no longer in business, but their mills are still the standard of reliability.

This is a large vat, where the pre-ground malt is put to be later washed with hot water to get rid of sugar. The output is cake from malt, which is sold to farmers to feed livestock, and sweet water - the wort, which distillers need for the next stage, fermentation. Vats may vary in size, material, and type – they are either open or closed.

The product made here is, in fact, non-hopped beer. Fermentation vats, like mash vats, vary in size, material and “openness”. It is believed that at this stage, authentic wooden vats are able to partially shape the taste of the final product. But not everyone thinks so.

This is the most important, the most elegant and the most fascinating equipment, where the magic of distillation takes place! Distillation typology includes the traditional Pot Still and Column Still. But there are also intermediate forms - Lomond Still, which can be found in several distilleries in Scotland, and Coffey Still, which is common in Japan.

Cooling is needed after each stage, where a hot liquid is produced, either wort or newly made alcohol. Refrigerators are also different but it is difficult to judge how much the taste of whiskey depends on the refrigerator.

In the meantime, we got to the most influential part of equipment. That is  of course Her Majesty Barrel. However, this is a separate large topic, which will be discussed in the next article.