Within the walls of our Bar you will find an incredible combination of stunning atmosphere, beauty of interiors, selection of beer and drinks, signature cocktails and delicious foods.

We could tell you about dozens of beers, hundreds of whiskeys, the unique design of the establishment, signature cocktails from one of the best bartenders on the planet and amazingly delicious burgers and dishes from the chef in our bar, but why? After all, you can visit our Trinity Irish Bar Vienna at Rilkeplatz 3 and try it all!

Our team of professionals is waiting for you in Vienna's 4th district! 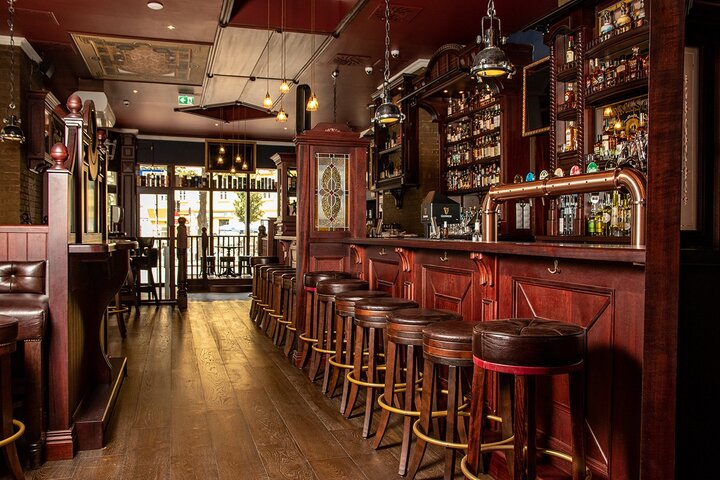 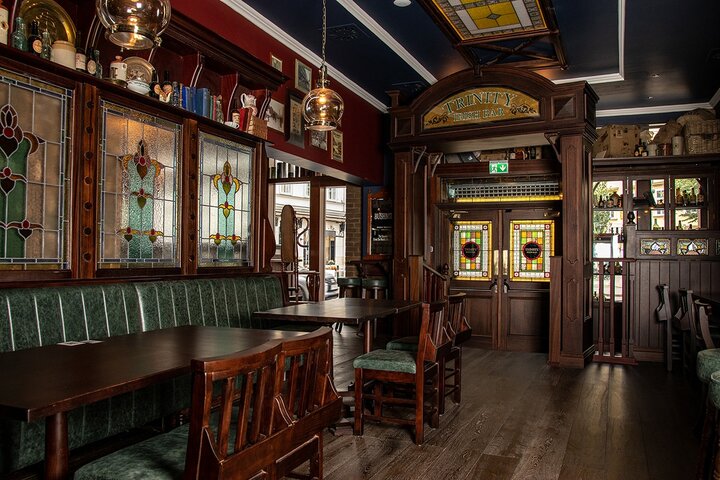 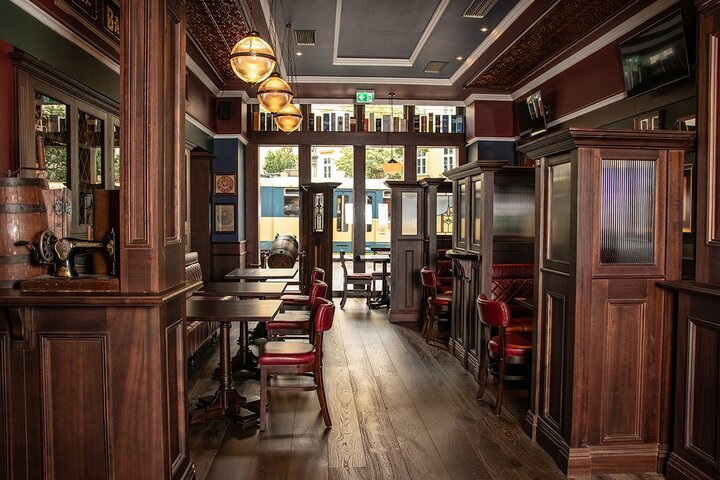 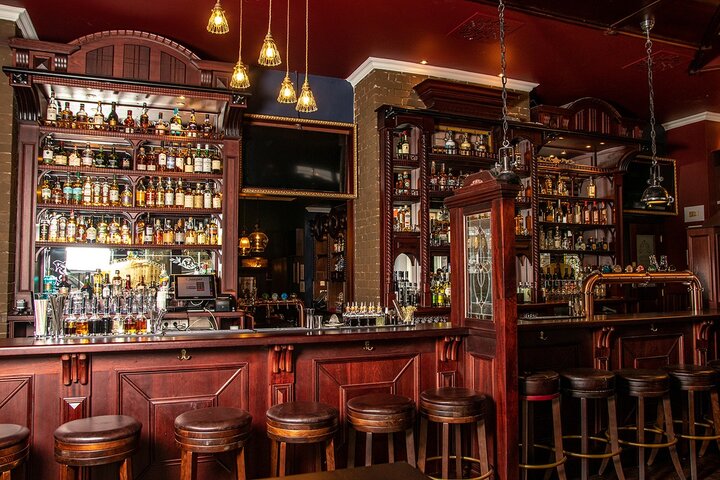 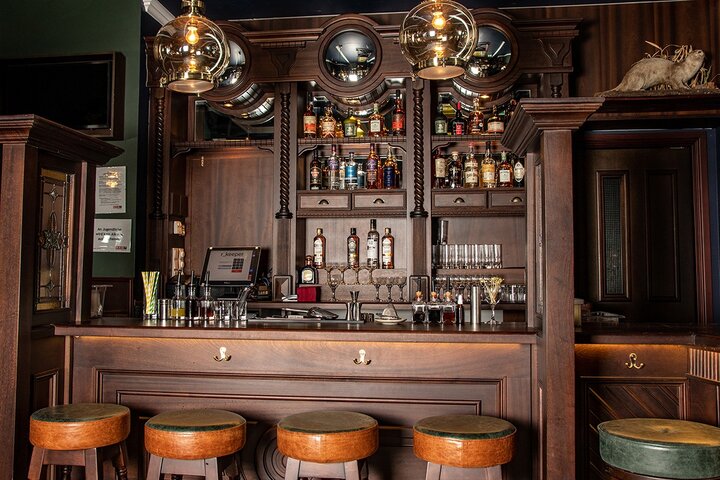 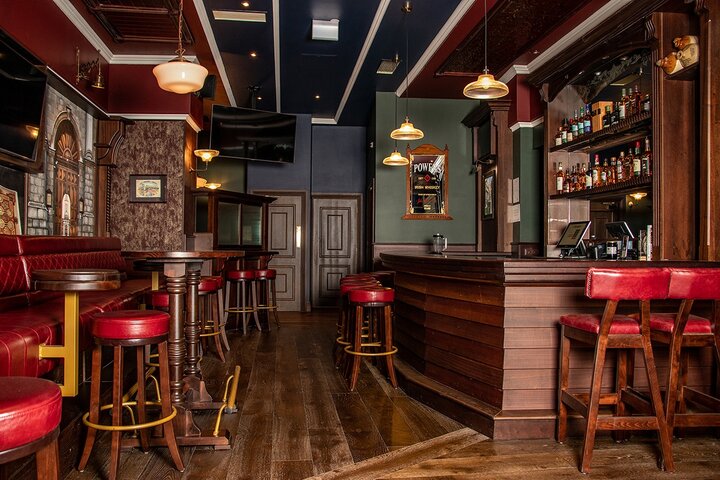 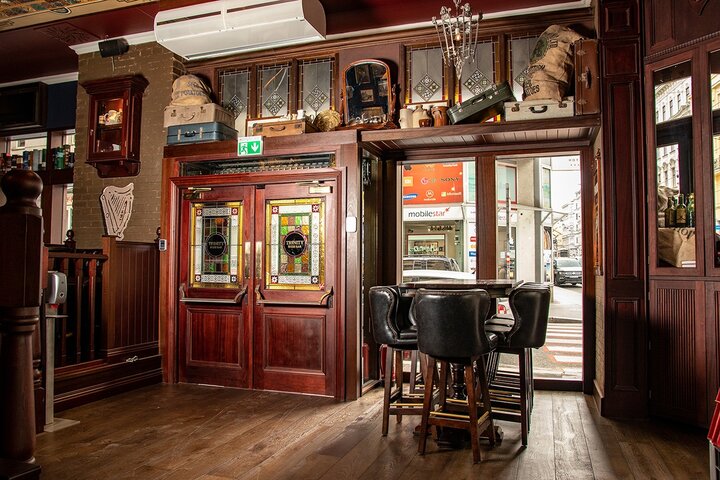 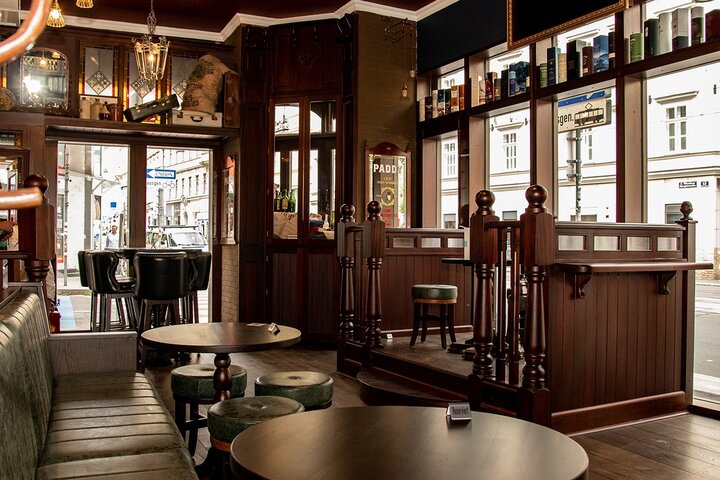 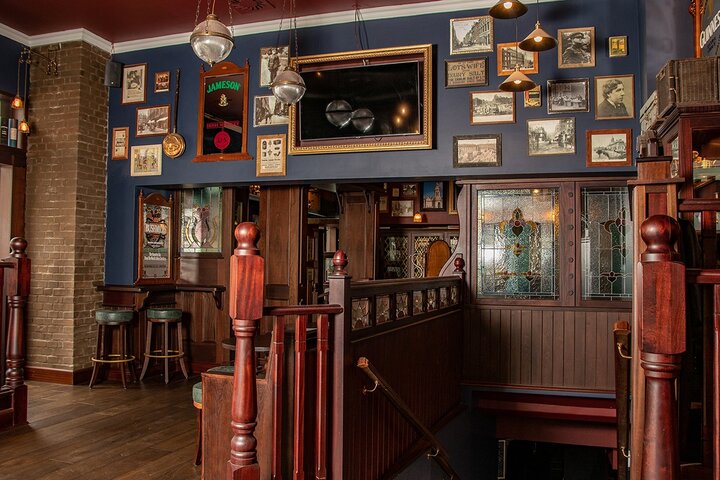 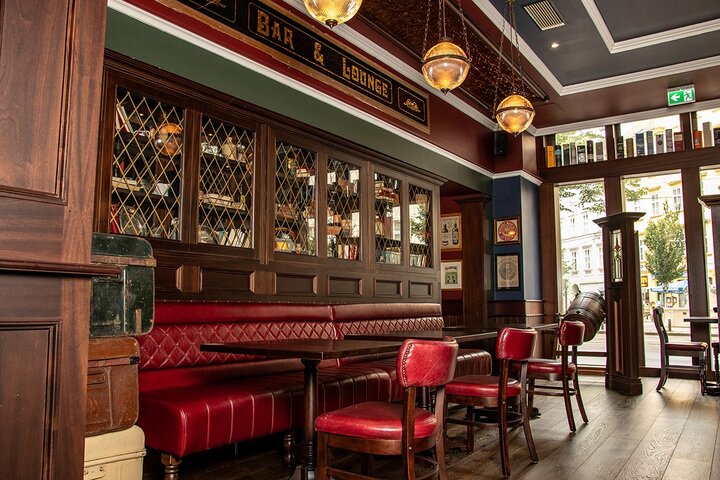 Other than the exceptional cocktail menu and highest quality of drinks, the pub also offers a well-balanced menu, developed especially for our establishment. The combination of the bar and wine menus, along with the kitchen’s delicious cuisine will allow all guests to indulge in their time spent at our bar. 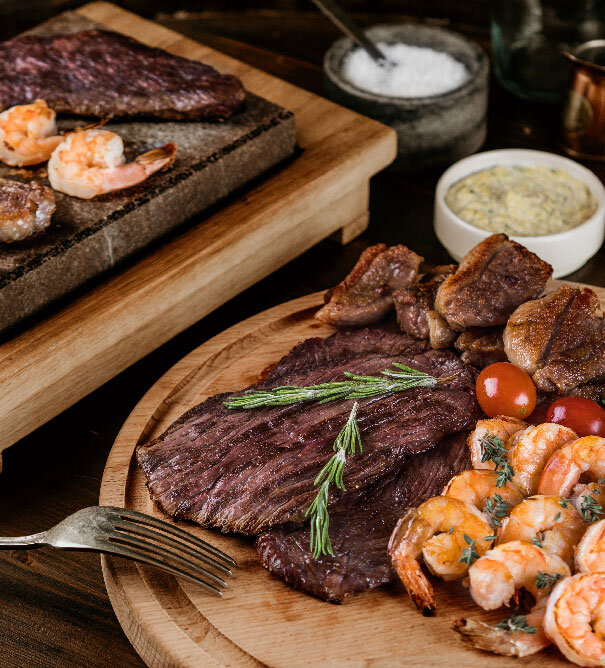 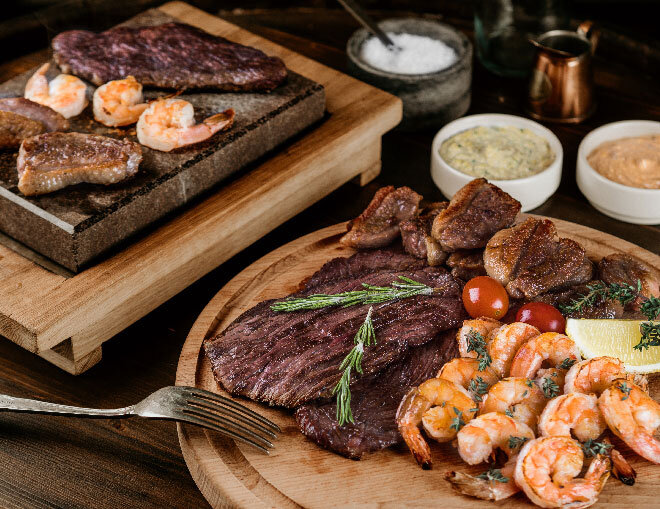 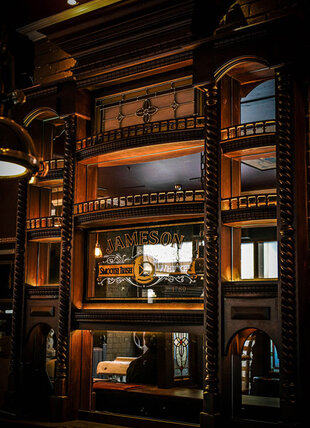 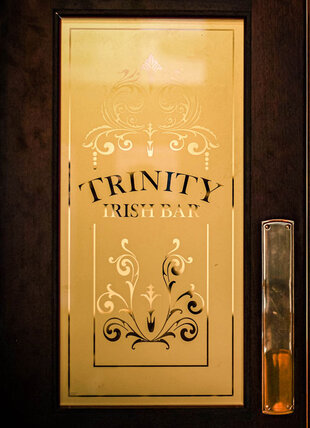 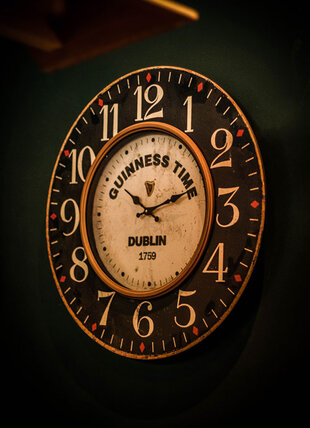 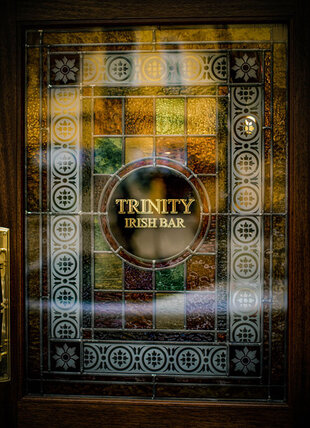 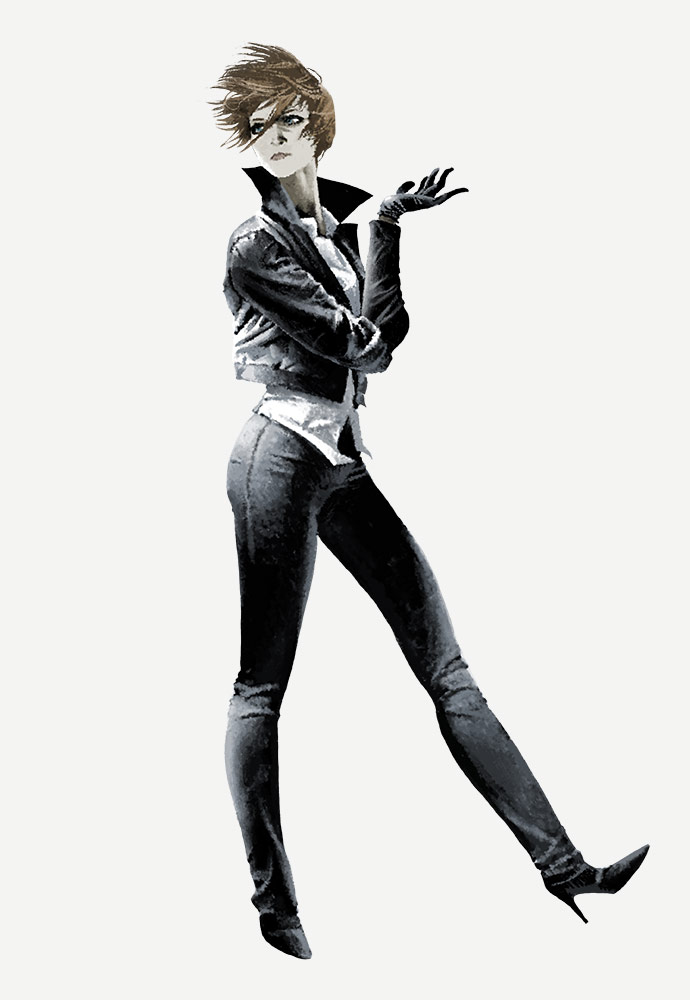 the legend of Trinity

Our world’s existence depends on the balance of heavenly and earthly forces. Few can actually influence this. Only those who are able to see otherworldly creatures, those who themselves can trace their origin to supernatural beings. Those are called Seers.

To protect mankind from the creatures of the otherworld, as well as to maintain the balance of heavenly and earthly forces, by order of Queen Elizabeth I’s minister, a member of the Privy Council, head of intelligence and counterintelligence of England, Sir Francis Walsingham, in 1592 in Dublin was founded the secret brotherhood of the Holy Trinity.

The agents training center was hidden in Trinity College, and the agents themselves were recruited exclusively among the Seers. The Brotherhood’s headquarters have since been located in Trinity pubs and bars scattered across the planet. Hundreds of years have passes since the Brotherhood of the Holy Trinity was founded, yet this organization still wages its stealthy war against evil and creatures from the netherworld. 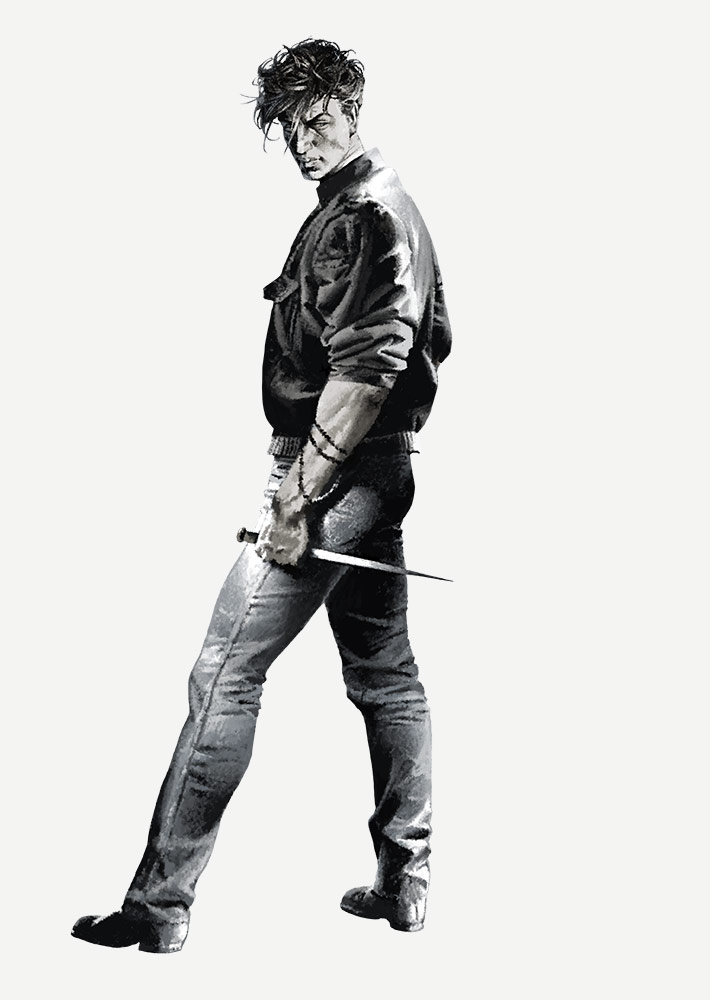 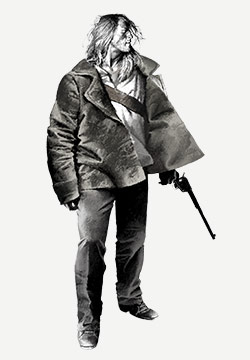 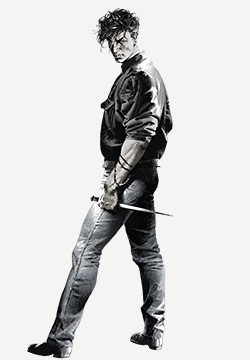 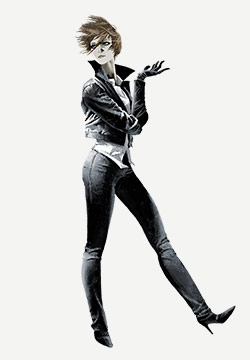 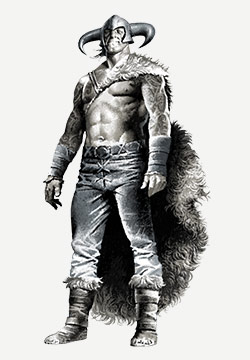 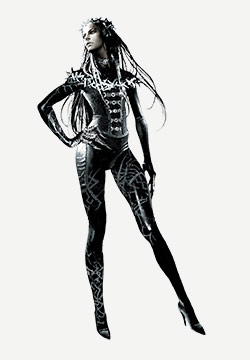 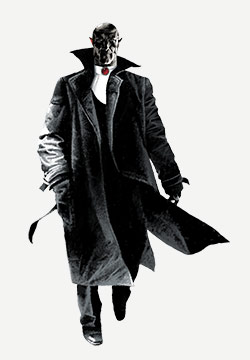 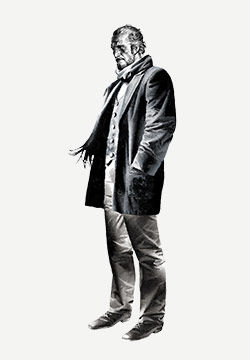